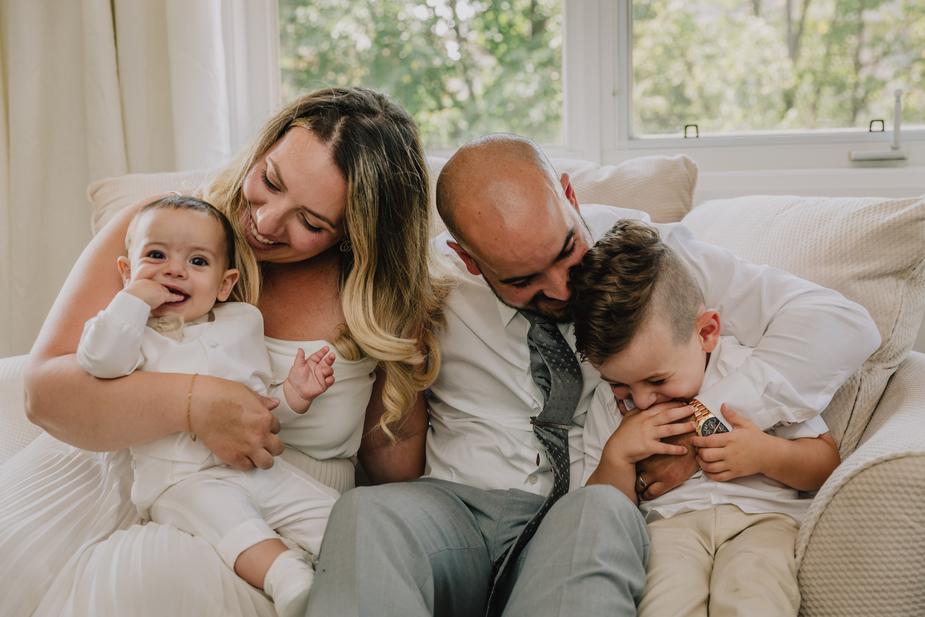 (Photo by Farah from Burst)

Burke consistently ranks as one of Virginia’s best places to live, raise a family, and buy a house. This extremely popular suburb is located in Fairfax County, the 3rd wealthiest county in the US according to U.S. News, but its proximity to Washington, DC makes it a perennial favorite for home buyers, offering a community atmosphere that is very friendly and inviting alongside all of the conveniences of the city nearby.

Burke is a smaller city of fewer than 43,000 residents, but despite its size, it has it all — plenty of green spaces, tempting restaurants, and entertainment options, top-ranked public schools, an extensive network of hospitals and outpatient facilities, and a variety of home styles for sale.

While all kinds of people live in Burke, it is perhaps best known as a family-friendly suburb.

Burke attracts families, especially because its neighborhoods are filled with single-family homes, pet-loving restaurants, services, and ample play areas. Its large number of schools and sparse suburban feel make it an attractive option for young couples, especially those moving out from Washington, DC to make room for growing families.

Living in Burke offers residents a diverse community, but a tight-knit one. The strong majority of residents own their homes, though there are plenty that rent as well. It is possible here to be near the city yet take advantage of a lot of restaurants and parks.

Burke’s crime rate is average for cities of its size and proximity to major metropolitan areas. Most reported crimes here relate to theft of property, with violent crimes being much rarer. Residents generally feel safe and protected.

Public schools in Burke are highly rated — and recognized as among the best in the US. They also have many extracurricular activities for all ages.

Virginia generally has a humid, sub-tropical climate in which residents enjoy the full range of seasons: pleasant, hot summers and crisp winters with moderate rainfall throughout the year. While summer temperatures can reach over 100 degrees, in winter there is usually snow, though the average accumulation is modest. It is partly cloudy — and thus partly sunny — throughout the state year-round.

Not only does Burke enjoy great roads and a variety of regional and local bus and transit services, but Burke Centre is an Amtrak stop. The Northeast Regional service between Lynchburg and the Northeast Corridor has Virginia stops in Charlottesville, Culpeper, Manassas, Burke Centre, and Alexandria.

Furthermore, even drivers commuting to work in Washington, DC enjoy living in Burke, with an average driving commute to work in the DC area taking less than an hour, depending on traffic flow.

Burke’s housing market is highly competitive, and in 2021, prices are up relative to past years. The median home value sits about $540,000, yet home prices are steadily rising due to this neighborhood’s desirability and the lack of inventory on the market. If you see a home you love and can afford here, contact us quickly — homes in Burke are not on the market long at all!

Because of all the benefits that Burke has to offer, it isn’t a cheap place to live. Restaurants, groceries, gas, and entertainment here may cost a bit more than some cities elsewhere, but the convenience and perks outweigh the slightly elevated pricing for most residents.

Many young professionals live in Burke and residents tend to have moderate political views.

That’s what to expect if you’re looking to relocate to Burke, VA, and were anxious about what might be waiting for you. Rest assured Burke is one of the most sought-after neighborhoods in Northern Virginia because it is one of the state’s very best places to live.

Contact LIST WITH ELIZABETH® to find out more about the Burke area and all of the current homes on the market. We are happy to highlight all of the homes currently for sale in the neighborhoods that have made us such a success, including Burke!