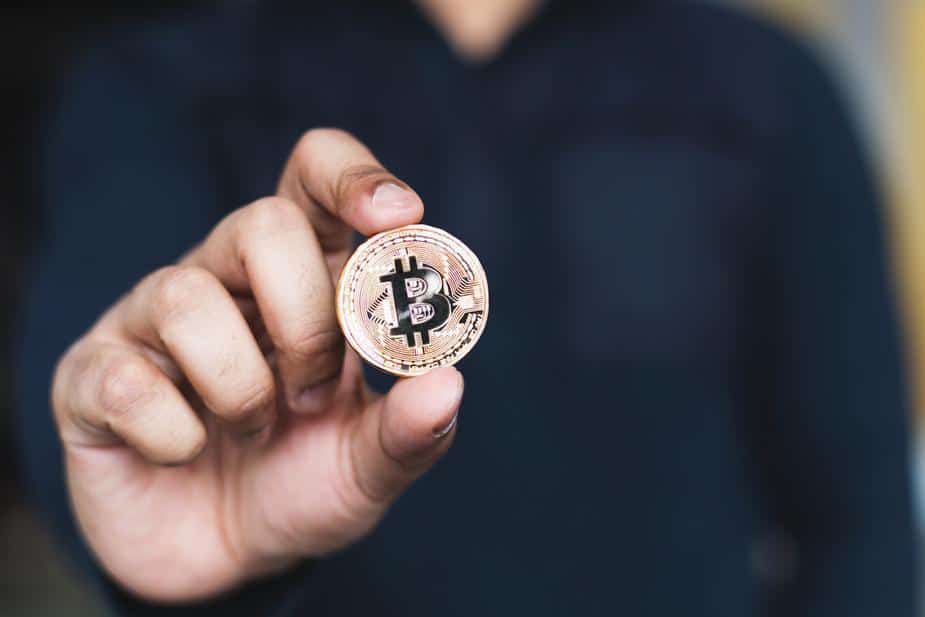 Bitcoin is a popular cryptocurrency that has been in the news a lot lately, especially as it has been hitting all-time highs in value. Back when bitcoin wasn’t as mainstream as it is today, it was mostly used for underground or illegal purchases, but these days, bitcoin has shaken off a lot of its stigma.

You can buy almost anything on the internet with bitcoin. In fact, hundreds of thousands of bitcoin transactions happen every day.  You can even use bitcoin to purchase real estate. But should you?

Here’s a little bit more about using cryptocurrencies as methods of exchange for traditional assets.

Bitcoin is a fixed digital currency that uses peer-to-peer technology for instant payments. The cryptocurrency is unregulated, meaning that it is not managed by a central bank or other monetary authorities.

Bitcoin is generated by a competitive process called “mining.” Specialized computers generate codes to solve complex mathematical problems to uncover the bitcoin. But the number of bitcoin is capped at about 21 million, which seems to be an arbitrary choice of the currency’s founder Satoshi Nakamoto.

Since the amount of the currency is limited, its value has growth potential, achieving a value worth much more per unit than existing currencies if it becomes more widely adopted.

The digital currency has shifted rapidly, gaining in legitimacy over the course of its existence. But it has also been notably volatile, experiencing a lot of ups and downs since its creation in 2009.

For now, cryptocurrencies remain a speculative and volatile investment option, and investors typically prefer tangible assets, like real estate, which has a perpetual allure. This may be why holders of bitcoin are looking to real estate to mitigate their risk.

As buyers and sellers get more comfortable using cryptocurrencies, more investor transactions will inevitably use them to pick up traditional assets.

Yes! Bitcoin has been used in real estate transactions to fund either all or a portion of the sale.

In actuality, most clients that claim they accept bitcoin usually end up actually selling through traditional methods, but advertising the acceptance of bitcoin has been known to help with listing promotion and publicity.

But the use of bitcoin could also actually make real estate transactions more secure.  Bitcoin uses Blockchain to secure the online ledger for real estate transactions. Blockchain technology offers a common database, a form of shared record-keeping which is designed to be difficult to tamper with. It increases trust through greater transparency and also has the potential to expedite contract processes, save time, and reduce costs.

As people become more comfortable accepting bitcoin, there may be wider usage in real estate transactions. But in order for bitcoin to be more widely accepted, it isn’t just that both buyers and sellers will need to accept the value. Banks, lawyers, title companies, and even escrow agents will need to sign off on the validity of the purchase.

And still, even with blockchain security, you should know that bitcoin real estate purchases, similar to all-cash purchases, are more likely to be scrutinized for fraud.

How to Use Bitcoin

Anyone with a computer can set up a bitcoin address to receive or transfer bitcoin. Yet until recently, bitcoin has been hard to spend, apart from large bulk purchases.

As it becomes more popular, a growing number of online retailers are accepting bitcoin as a valid form of payment. Paypal, Square, and even Visa are making it easier to spend as a tangible asset.

And you should know that if you accept bitcoin in a real estate transaction, you don’t have to keep the bitcoin. Especially with bitcoin’s current growth and popularity, you can easily cash out into another currency. There are several ways to convert bitcoin to cash and ultimately move it to a place where you can use it more broadly. For example, you could sell your bitcoin on a cryptocurrency exchange, such as Coinbase or Kraken, and withdraw the resulting cash directly to a bank account.

Investing in property with bitcoin or other cryptocurrencies provides a way for current cryptocurrency holders to reduce the volatility of their assets, but it also can provide a way for real estate sellers to enter (or grow their investment) in the burgeoning bitcoin market.

Some investors want to trade in bitcoin because it is a fixed-amount currency that can never be inflated. But bitcoin is a highly speculative asset that comes with as many risks as rewards.

Ultimately the choice to use bitcoin for real estate transactions is up to you as the buyer or seller, but there is no doubt that more listings will mention bitcoin acceptance as this cryptocurrency gains in popularity.