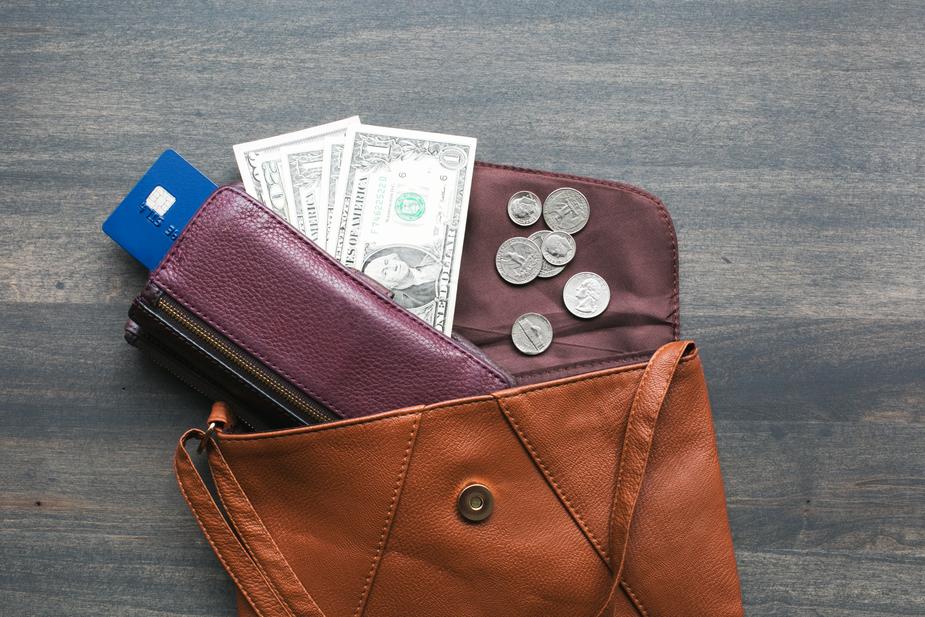 Do exceptionally low interest rates and mortgage rates have you wondering if now is the right time to refinance? If so, you are definitely not alone.

2020 is all about the refinance, and mortgage lenders are busy! But as the year’s end draws near, homeowners hoping to refinance should think quickly, because a new fee is about to be imposed that could cost homeowners thousands of dollars on a refinance.

Why are Mortgage Rates so low?

So much is happening with mortgage rates in the housing market. Thanks to low interest rates from the Federal Reserve, it is cheaper for institutions to borrow money for their own purposes, like providing loans and financing homeowner mortgages. Those savings are usually passed on to bank customers, too, so as long as the Fed keeps interest rates low, mortgages would be expected to remain relatively cheap.

And the Federal Reserve has announced its intention to keep rates exceptionally low for the next few years, which is good for borrowers with loans directly tied to the central bank’s benchmark. Since mortgage rates aren’t expressly set by the Fed, this doesn’t necessarily mean that mortgage rates would stay low, but it would be generally expected.

Still, record low mortgage rates this year have not only fueled a strong housing market, they have spurred a refinance surge.

“The historically low mortgage rates in the first quarter of 2020 fueled an increase in refinance activities,” Freddie Mac said in its first quarter trend report, adding that, “in the first three months of the year, refinance activities have picked up to about 65% of all first lien single-family mortgage applications according to the Mortgage Bankers Association Weekly Applications Survey.”

The general rule to refinance is that it is usually worth it if the interest rate you were to pay were to drop by at least 3/4 of a percentage point. With interest rates reaching historic lows, this is true for many borrowers, which has caused a rush to refinance by so many Americans.

And it could benefit so many of those looking to refinance in Springfield and Burke as well, but beware, because refinancing your mortgage is about to cost more.

What Is the Adverse Market Refinance Fee?

A new fee is going to be imposed on homeowners who go to close on a refinance on or after December 1, 2020. Sometimes called the “Adverse Market Refinance Fee,” a “Market Condition Credit Fee” (Freddie Mac) or the “Loan Price Adjustment” (Fannie Mae), this imposed fee will amount to .5% of the loan principal on all mortgage refinancing starting on December 1, 2020.

The fee may be in direct response to relief packages passed during COVID-19 which allowed borrowers to skip mortgage payments without penalty and prevented lenders from foreclosing on any delinquent loans.

According to the Federal Housing Finance Agency (FHFA) — the regulator that runs Fannie Mae and Freddie Mac — the new money was “necessary to cover projected COVID-19 losses of at least $6 billion at the Enterprises.”

Fannie and Freddie aren’t lenders themselves, but they purchase loans from lenders.  Currently, they actually hold about 2/3rds of U.S. home loans, so any fee imposed by these Enterprises would apply to most conventional refinance loans, as mortgage lenders would undoubtedly pass it on to their customers.

The fee is happening on all refinances — both cash-out and non-cash-out refis. Originally set to take effect September, 1, FHFA postponed the start date to December 1, 2020. The Agency also announced, along with the postponement to December, that balances below $125,000 would be exempt.

And this adverse fee could actually cost homeowners thousands of dollars. The Mortgage Bankers Association estimates that the fee would amount to around $1400 per loan on average.

How to Avoid the Fee?

To avoid the FHFA fee, your refinance loan needs to be closed and delivered to Fannie Mae or Freddie Mac before the December 1 deadline. That means you need to apply two to three months before. In other words… right now.

Also remember that new home sale mortgages do not have this fee imposed, so if you were looking for a new dream home, now could be a great time to make that dream a reality.