Kevin Kline is the creative drive behind List With Elizabeth®, and has been overseeing the development and growth of the ListWithElizabeth.com website and brand since its inception in 2015. ListWithElizabeth.com started out focusing on delivering local real estate news and video content to a very targeted audience in Burke and Springfield, VA. Along with its social media counterparts, the site also focused on one single agent, Elizabeth Ann Kline. Elizabeth, who also happens to be Kevin’s wife and business partner, had a knack for being comfortable and fun on camera, as well as being one of the top sales professionals in the industry. With Kevin’s vision and leadership, and Elizabeth’s sales experience, LIST WITH ELIZABETH® has closed over $375 million in sales volume in its first six years of business.

Prior to real estate and developing List With Elizabeth, Kevin had spent over 12 years working in the music and entertainment industry in Nashville, New York and Los Angeles. As a BMI songwriter, Kevin has had over 50 of his original musical titles published for use in commercial radio, television and film, and has lent his multiple talents to over 20 commercially and nationally released albums. As a musician, Kevin has worked or performed with such national acts as Ben Folds Five, Kool & the Gang, Kenny Rogers, the band Chicago on their 35th Anniversary Tour and with the Plain White T’s at the 50th Annual Grammy Awards telecast in Los Angeles, CA. For over 16 years, Kevin was an active Voting-Member of the National Academy of Arts and Sciences, or more commonly known as The Grammy’s®. Kevin also served one term as an elected official representing Prince Georges County Maryland’s Town of Morningside in District 9; just south of Washington, D.C. As a council-member, Kevin’s work with the Morningside Volunteer Fire Department lead to increased awareness, funding and equipment for the busiest Rescue Squad in the State of Maryland and the 11th busiest department in the Nation. Kevin also spent one year working as the Executive Assistant to the President at George Washington’s Mount Vernon, which is America’s oldest national historic landmark and visited by over 1 million people each year.

In real estate, Kevin spent several years flipping homes as an investor throughout Maryland, Virginia and Delaware, and continues to manage a healthy rental portfolio of both residential and commercial real estate. Kevin also has several years of experience investing in tax liens, tax deeds, REO’s, foreclosures and delinquent tax auctions. Kevin is also a REALTOR® and holds a real estate sales license with RE/MAX 100 in Springfield, VA.

With such a unique background, Kevin brings a multitude of talent and experience to running and developing LIST WITH ELIZABETH®. It’s this uncommon approach to marketing real estate through his entertainment background combined with his love for technology that is the result of so much success for LIST WITH ELIZABETH in such a short period of time.

Today, ListWithElizabeth.com is focused on the expansion and development of the website through publishing its real estate and local entertainment content, while streamlining the home buying and home selling process through the use of proprietary online technology that has been in development for several years. 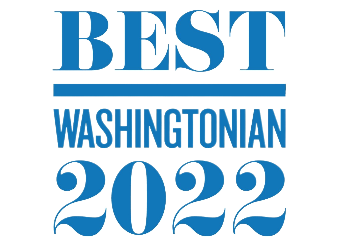 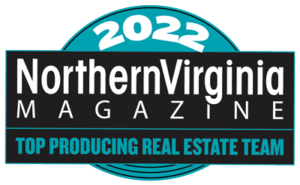 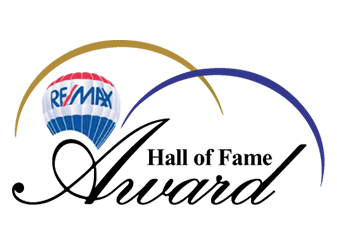 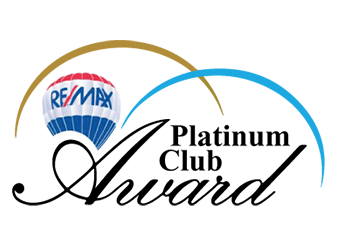 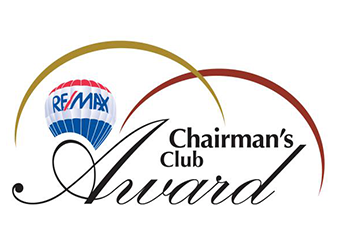 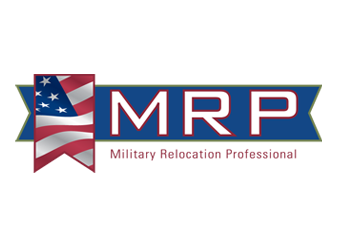 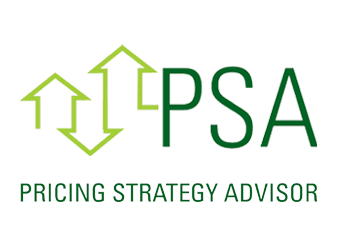