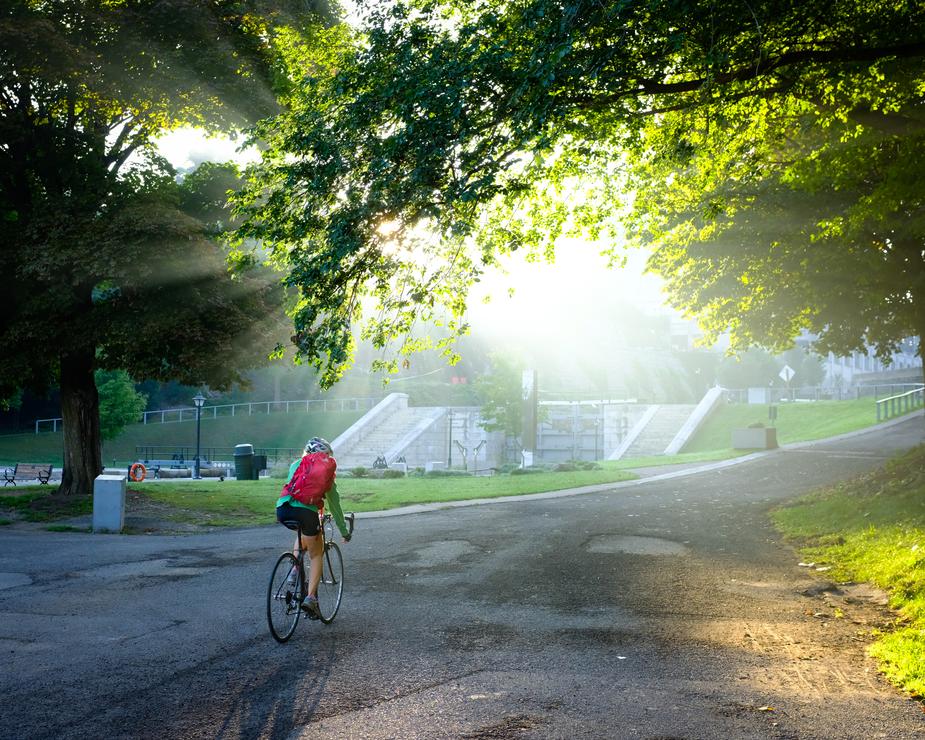 Virginia generally has a humid, sub-tropical climate in which residents enjoy the full range of seasons: pleasant, hot summers and crisp winters with moderate rainfall throughout the year. While summer temperatures can reach over 100 degrees, in winter there is usually snow, though the average accumulation is modest. It is partly cloudy — and thus partly sunny — in this state year-round.

The best times to be in Fairfax for warm-weather activities, like taking advantage of its parks, lakes, and outdoor attractions, are the summer months of June, July, August, and September. This does coincide with Fairfax’s hot season, where daily average temperatures often reach above 78 degrees Fahrenheit. The hottest day of the year is July 20, with an average high of 87 degrees Fahrenheit and low of 68 degrees Fahrenheit.

Conversely, Fairfax’s cold season snaps in late November through early March, averaging daily temperatures below 51 degrees Fahrenheit, with late January/early February usually holding its recorded coldest days. The coldest day of the year is January 30, with an average low of 26 degrees Fahrenheit and high of 42 degrees Fahrenheit. On days like this, residents are lucky to have a variety of indoor activities to keep them warm while occupied with museum exhibitions, historic activities at the homes of Founding Fathers, or even visiting one of the area’s eight craft breweries.

As mentioned, Fairfax is often partly cloudy and sometimes downright overcast, but on bright sunny days, no doubt it is one of the most beautiful places to be with colorful hikes, scenic drives, and plenty of foliage, farmer’s markets and festivals to enjoy. On September 22, which is generally the clearest day of the year in Fairfax, the sky is clear, mostly clear, or partly cloudy 65% of the time, and overcast or mostly cloudy 35% of the time.

The possibility of a wet day in Fairfax varies throughout the year. The wet season ranges from early April to late August, with a greater than 30% chance of a given day being a wet day. The chance of a wet day peaks at 40% on July 12 and is at its lowest, 20%, on October 19.

The length of the day in Fairfax varies over the course if the year. The area’s earliest sunrises tend to occur in mid-June while the latest ones happen in late-October. Daylight savings time is observed in Fairfax. In 2020, the shortest day is December 21, with 9 hours, 27 minutes of daylight; the longest day is June 20, with 14 hours, 54 minutes of daylight.

Fairfax experiences extreme seasonal variation in temperatures and dew points, which increases its perceived humidity. This is one reason why the area seems so humid and stuffy in its hottest months. The muggiest times of the year are late May to late September. Mid-February, however, the dew point is lower, and the air feels sharper and drier.

The best aspect of Fairfax’s range of weather is that the area truly has the full range of seasons and all types of weather over the course of the year. Any given day may be the perfect day for someone, but in general, its mild climate makes Fairfax a great place to live.