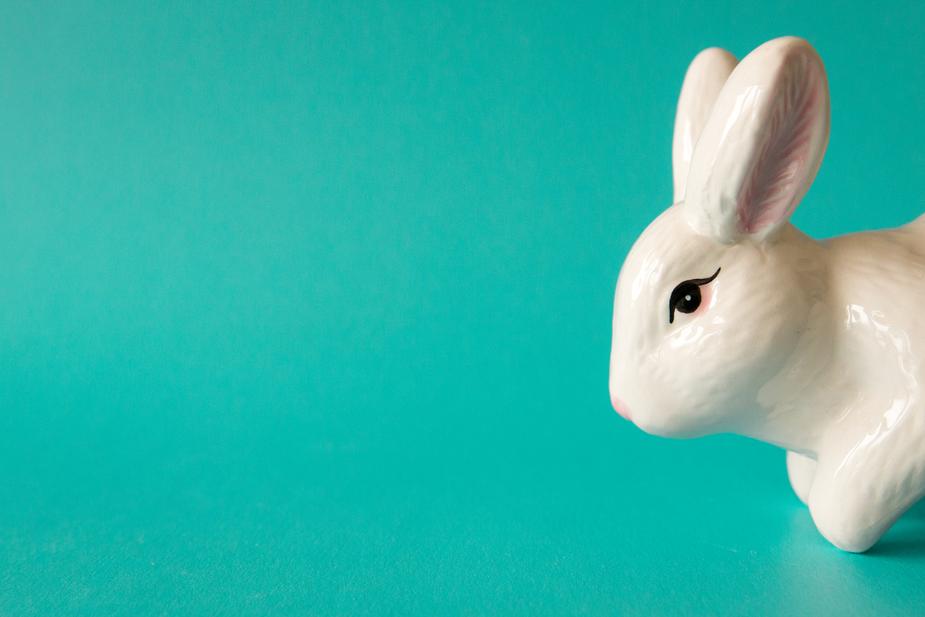 Photo by Samuel Lee from Burst

Did you know that a pretty brutal urban legend led to the new brewery now open in Burke?

The story of the Bunnyman in the Clifton and Burke areas started around the late 1970s. Some people claimed to have seen a person in a bunny suit carrying around a hatchet or an ax. Others stories were more embellished, detailing far-fetched stories of an escaped mental asylum patient who mutilated animals and performed other atrocious acts, despite the fact that no asylum existed in Fairfax County near that time.

Still, tales of the Bunnyman persist.

Two local men who were all about telling these tall tales — over tall beers — were bonding over the need for more breweries, watering holes, and general excitement in Fairfax County while at their sons’ sporting events and decided not just to drink on it, but to do something about it.

The guys chose to open a local brewery, naming and centering it around the Bunnyman lore.

Obviously, the hatchet-throwing man in a bunny suit only plays a bit part — this new venture is more about conversation, well-crafted beers, and good company sharing a local story or two.

To celebrate all of this and make life in Burke more interesting, founders and Fairfax County natives Eric Barrett and Sam Gray opened Bunnyman Brewing in the area just this summer. The plan is for the brewery to have a rotating selection of beers for brew enthusiasts to enjoy while filling up on folklore, too.

They aren’t looking to debunk the urban legend exactly, but they did open at 5583 Guinea Road in Fairfax, close to the actual source of the Bunnyman origination stories. Buildout is completed, with kegs filled and self-pouring taps installed. An expanded outdoor space is even available where guests can play cornhole and enjoy the sunny summer weather.

And the brewery has already enjoyed a sold out soft opening which featured a special appearance of the Bunnyman (from the Burke historical society) even showing up to pose for pics. (We hope he had a pour, we know how bunnies love hops!)

Despite all of the excitement around the opening, early days have not been without their own myths and superstitions. Just before the grand debut, Bunnyman Brewing’s street sign disappeared. But whether it was vanished by the Bunnyman or some other nefarious prankster, thirsty locals were still able to stumble upon the spot.