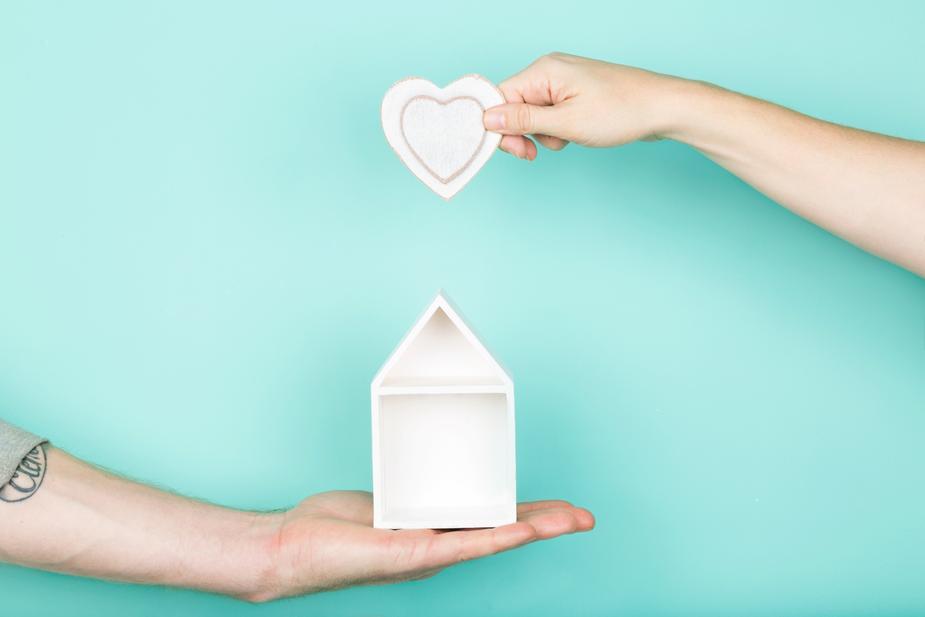 Looking to sell or buy a home in the next few months? With the 2020 Presidential election just weeks away, its potential effects on many industries have everyone paying close attention. These effects don’t just concern big picture legislative issues like healthcare or foreign affairs, they even influence industries much closer to home… like the housing market.

Consumer staples usually make it through election cycles pretty securely. The housing industry, though, can be vulnerable since it can fall victim to deferred choices. Seasonality affects home sales every autumn, but the drop is a bit more pronounced in an election year.

One reason is because uncertainty changes the environment around home buying and selling, which sways sales volume and values. Buyers may be hesitant to make large purchases when the country faces an uncertain future about who sits in the Oval Office and what his or her priorities may be.  They usually prefer to wait and see how things turn out, so buyers may just simply wait until after the election results are known before buying a home. But when consumers have confidence, they are more likely to buy and sell.

Other than slow price increases and fewer buyers, there’s also less inventory on the market. Sellers aren’t keen on placing their property on the market in election years since sales price is a factor, and many may believe that their property won’t get the value it deserves due to a slow appreciation rate. Instead, they may also prefer to wait until the market stabilizes again so they can place it for sale at a better price point. Also, like the buyers, most sellers don’t want to make a life-altering decision like selling a home without knowing what the future holds. Similar to demand, this means that the supply in real estate during election years is not low, but it’s deferred until the market becomes stable again.

Another reason that election years may affect home sales, this election year in particular, is that real estate tax rates, deductions, and credits have a possibility of changing with the introduction of a new Administration. Tax deductions and credits for property owners are some of the longest-running tax breaks. But a new Administration could undo some of the discrete deductions from Trump’s Tax Cuts and Jobs Act, specifically pertaining to the property-tax deduction.

Industry experts agree that the closer the election gets, the more likely it has effects on housing, regardless of the candidates. Historically, election years have been better for buyers than sellers since home prices rise a bit more slowly. In fact, a real-estate study shows that home prices typically rise 1.5% less during an election year than in the year prior to the election. This is a small percentage, but an election year could potentially cost homeowners looking to sell thousands of dollars in lost value.

There’s one part of the nation, however, where market values and volume would stay relatively stable, or actually have the potential to benefit greatly, from a Presidential election.  And that’s in and around Washington, DC! Elections contribute some growth to the DC metro area during the election year, but the real boost comes just after, when the new Administration moves in. Despite any uncertainty, home prices continue to surge in Fairfax County. And areas in proximity to the nation’s Capital, like Springfield and Burke, are best positioned to take advantage of the lift.

So if the uncertainty of the Presidential election year — and let’s face it, so many other factors in 2020 — haven’t put you off, remember that mortgage rates remain incredibly low and a new forecast projects there actually may be more homes purchased this year than last year.

If mortgage rates remain near all-time lows, the economy continues to recover, and unemployment continues to decrease, the real estate market should remain strong up to and past the election. Economic indicators are favorable, so don’t stay on the sidelines during this election season.