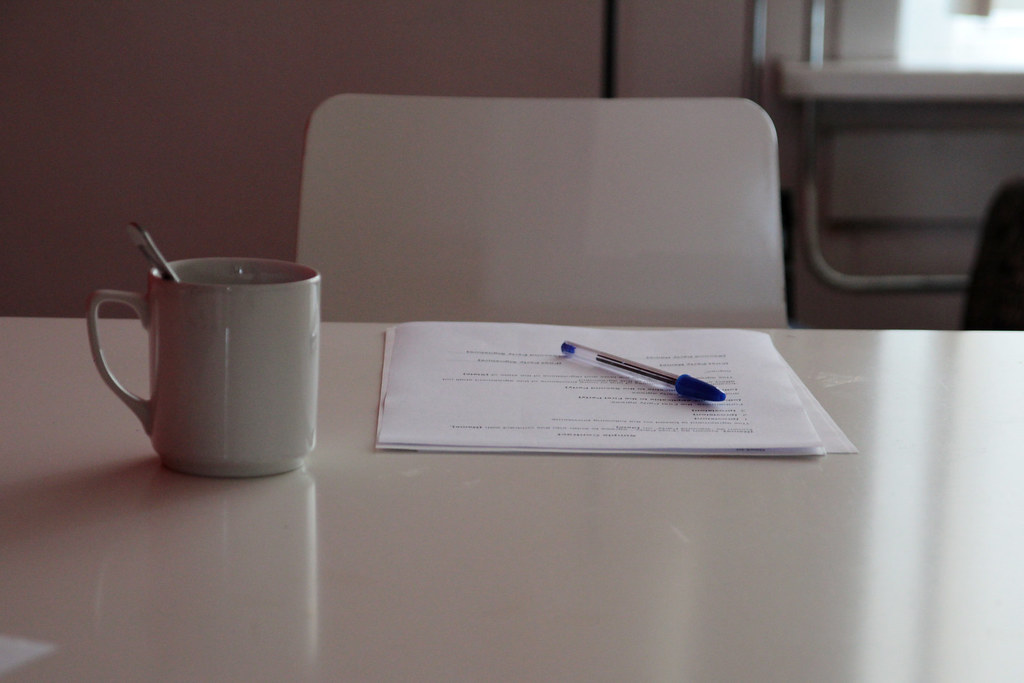 Believe it or not, backing out of a real estate transaction is not especially uncommon. For the Seller, this can be frustrating as well as financially distressing, but there are some consequences to the Buyer for reneging on the contract and some ways to protect yourself so that you won’t be too adversely affected.

According to the National Association of REALTORS® (NAR) Realtor Confidence Index report, as many at 7% of transactions are terminated before closing. Most often, buyers terminate contracts because of unexpected home inspection results or appraisal issues, but problems with buyer financing are also a common reason.

Backing out with contingencies

By law, an accepted real estate purchase agreement is considered a binding contract on both the Seller and the Buyer. When a Buyer backs out of a deal, the Seller may take drastic action with a lawsuit.

But sometimes the Buyer can legally back out of a home contract. This could happen if contingencies aren’t met. Contingencies are clauses in real estate contracts that lay out specific conditions for the contract’s completion. These clauses exist because protect both Buyers and Sellers from unknown circumstances that arise while the contract is in process.

One contingency might be placed upon the home inspection. A Buyer usually doesn’t know how the home inspection will turn out when they put in an offer. Another contingency may be on appraisal, another factor that is unknown until after the bank sends its representative. The last most common contingency relates to financing. The Seller usually doesn’t know for certain if the Buyer will be able to secure proper financing when they accept an offer.

If the Buyer backs out of the deal due to a contingency not being met, they are generally protected by state law. But should they do so for a reason that was not explicitly included in the contract, the Buyer may forfeit their earnest money.

Unless the Buyer’s reason for pulling out of the deal is stipulated in the contract, usually via contingencies, there can be monetary consequences for doing so. For example, Buyer’s are likely to lose their earnest money. And this could be an expensive consequence!

Earnest money is the amount put forward along with the contract to show the Seller that the Buyer is committed to the sale and is going into the contract in good faith. This earnest money is usually held in an escrow account until closing by a third party such as a title company.

Most contracts don’t have a clause for the Buyer to renege just because they changed their mind or got “cold feet.” If this happens, Buyers are almost sure to lose their deposit — or earnest money — which could amount to thousands, or tens of thousands, of dollars.

Protect yourself from a broken contract

It’s never a good idea to enter into an agreement that you know in advance you will need to break, but it’s always important to protect yourself when it comes to entering into or needing to back out of a real estate contract.

First, always make sure to read your contract thoroughly and understand precisely what you’re signing. Also make sure to pay special attention to which contingencies are included.

In addition to contingencies, pay attention to contract timelines. Contingencies very often have deadlines attached to their stipulations. The Buyer may have only 10 days to complete the appraisal and home inspection. The Seller may have up to 15 days after the home inspection to make any required or suggested fixes. There may even be a timeline for the financing to be completed. So it’s not just the action, but also the timing of the action that may determine whether to not the party that backs out will pay the consequences.

We suggest always using a lender with an earnest money guarantee. This means the earnest money will be secured with an escrow company — a neutral third party — that will hold your funds until the sale is closed, or until it’s determined which party has a right to funds according to the terms of the agreement. In the event of a dispute regarding the funds, the escrow company will hold the funds until the dispute is resolved.

Consider holding back up offers. This isn’t the easiest solution, but it can make it easier on the Seller, depending on state law and how the backup offer is worded. Regardless, savvy Sellers should keep their home as sale-ready as possible until all the contingencies are removed to ensure a good show for inspectors and the appraiser… and in case the deal falls through.

And know the laws specific to your state. Do a little research into your state’s contract law to find out what protections you might have as a Seller or a Buyer.

Entering into a real estate contract is a big decision! Elizabeth Ann Kline and her List With Elizabeth team is here to help you with every step in the process of buying or selling a home. We’re committed to you from contract to closing!