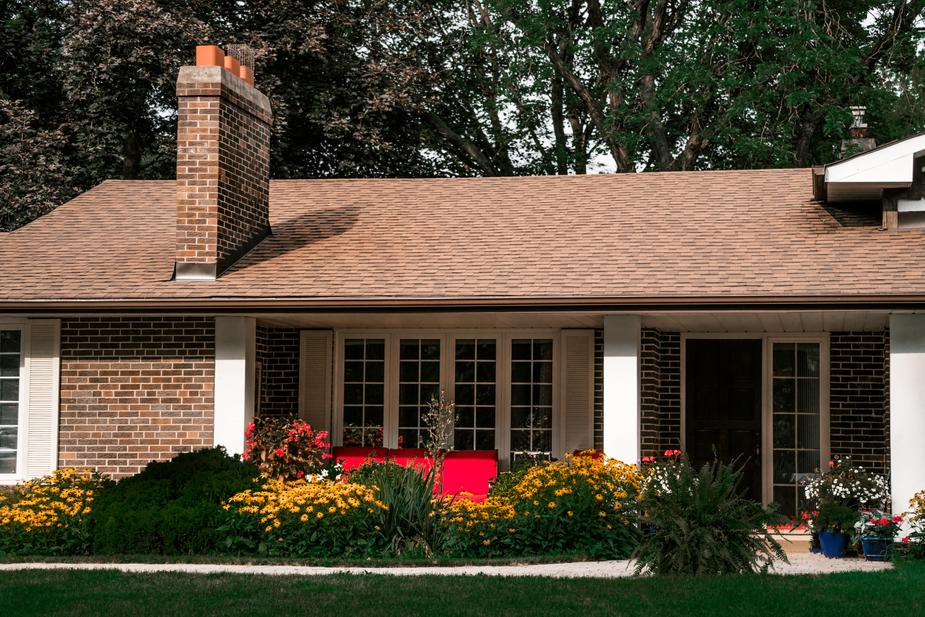 Springfield, in Fairfax County, VA, is a small city of about 37,000 residents, but despite its size, it has it all — ample outdoor parks, great restaurants and entertainment options, top-ranked public schools, and a strong inventory of homes for sale.

Homes for sale in Springfield are mostly detached single-family residences, though multi-family structures, like townhouses, are certainly available. Of those single-family detached homes, there are a variety of styles of homes you’ll see, and no matter what style is most attractive to you, List With Elizabeth would love to help you make it your own.

Here are the four most common home styles we see in Springfield, VA:

The Colonial style, which dates back to the mid-1600s, is one of the most popular home styles in the United States, so it’s no surprise to see many Colonial-style homes in the Springfield area, but the Eastern seaboard especially has roots in this architectural style. Colonists settled primarily along the East coast of the United States and built homes that reflected Dutch and English styles. Those homes became the inspiration for today’s Colonial style.

Colonial-style homes are fairly symmetrical. They usually have two or three stories, feature fireplaces, and have brick or wood façades. Traditionally, the Colonial-style house floor plan places the kitchen and family room on the first floor and the bedrooms on the second or other upstairs floor. Most colonial style homes also have a basement, and if unfinished, it is an excellent way to later improve the value of the home.

Colonials are also an easy style to enlarge with additions, either at the side or the back. While a brick façade may be difficult to match, a smooth exterior transition can be made with complementary siding materials.

Medieval styles of the English countryside inspired American architects to design the charming and cozy cottage-style houses we see in the Springfield area today. The style became especially popular in the United States during the 1920s and 1930s.

Cottage-style homes are often quaint and charming. They share common features like steep roof pitches, cross gables, arched doors, casement windows with small panes, and plans that generally give them a warm, storybook character. They may have shingled or stucco walls, balconies, small porches, or bay windows. The effect is charming and picturesque.

Cottages were originally vacation homes in Europe. While somewhere along the way, cottage came to mean “small,” this isn’t necessarily the case, though generally, a cottage house is a one story or 1 ½ story structure.

Bungalow houses were first constructed in Bengal, India in the mid-nineteenth century. India was then under British rule and the ambassadors who traveled there designed informal, easily-constructed rest houses to use during their visits. They brought the home-style back when they returned to England, and then on to America, where the style spread quickly across the states. Many bungalows are found in the Springfield area.

A bungalow home is usually one story with a wood, brick, or stone exterior. These homes feature a stone chimney, low-profile roof, and a covered front porch, often with a side entrance. The bedroom, bathroom, and kitchen are usually laid around a central living space.

Bungalows are similar to cottages in terms of architectural plan and square footage, though their style is usually more grounded and less eccentric than the whimsy cottages are believed to possess. Bungalows also typically lack the ornamental style of their architectural cousin, the Craftsman.

The American Craftsman style developed out of the British Arts and Crafts movement during the industrial revolution. Sometimes we see the terms “craftsman” and “bungalow” used interchangeably, but we believe there is a fundamental distinction.

The Craftsman is a popular housing style built between 1905 and the mid-1930s that is  making a serious comeback today. The exterior of Craftsman-style homes feature low-pitched roofs with wide eave overhangs, exposed roof rafters, decorative beams or braces under gables, and porches framed by tapered square columns.

Craftsman homes emphasize horizontal lines. They are all about simplicity in form, use of local materials, and artisanal approaches to construction. A major distinguishing feature of the style is a large amount of interior woodwork, such as built-in shelving and seating. A prominent fireplace – or two – is also a key feature inside Craftsman homes.

Smaller Craftsman homes have distinct, cozy rooms, which have lately been popular to turn into open-concept floor plans. But we love that Craftsman-style homes also often have unfinished but usable space in the attic that can offer great renovation opportunities.