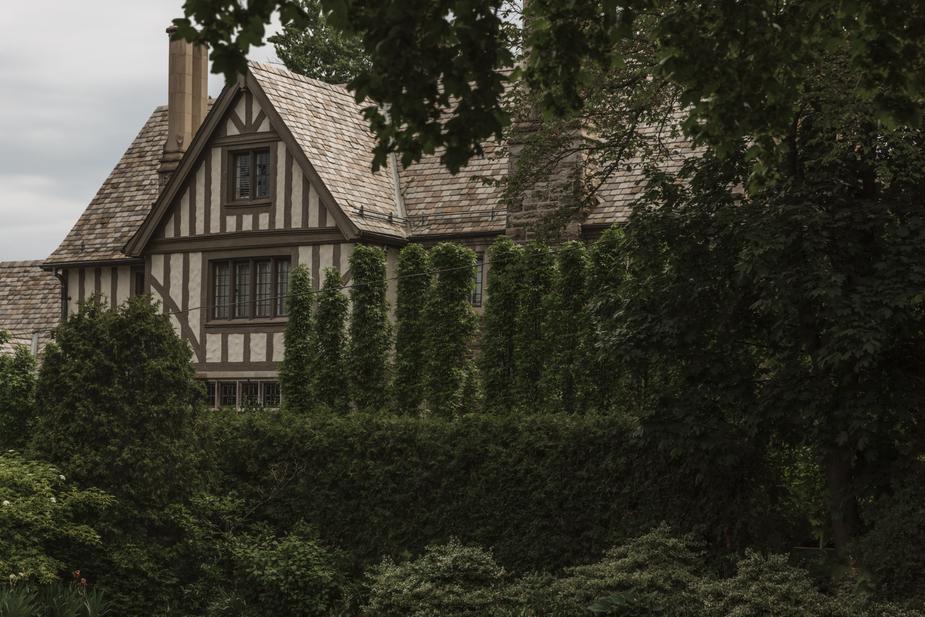 (Photo by Matthew Henry from Burst)

For some people, there’s a real appeal to new construction, with brand new appliances, floors, and electrical systems. But for others, the character of an older house beckons, and the promise of an interesting renovation or the potential of a DIY project is enticing. What some see as a chore, others see as charm.

The Springfield and Burke areas have lots of older homes, filled with nostalgia and neat features. Older homes can be a smart buy for new homeowners for many reasons, though some of these homes also come with headaches.

Here are some of the pros and cons of buying an older home.

In general, a home is considered older if it does not use or contain modern materials such as high-performance concrete. Normally, these homes were built before 1970.

2020’s housing boom notwithstanding, older homes usually sell for up to 20% less than new construction because they may cost more to maintain. But with a good renovation or smart update, an older home can easily get a boost on its appraised value and eventual resale value — even surpassing the renovation project’s costs.

You’ve probably heard the saying ‘They don’t make ‘em like they used to,” and it does seem that older homes are more built to last, constructed more solidly and durably than new construction.

They and more likely to be made with old-growth wood that is more resistant to rot and warping, and have walls probably built with plaster and lathe, which is structurally stronger than drywall,  provides a better sound barrier, and insulation.

Some older homes also have unique characteristics that just can’t be replicated — like original crown molding, herringbone-patterned hardwood floors, and built-ins. These period-specific features can be highly desired.

Older homes are often in mature neighborhoods with convenient locations

Most cities grow outward over time, so the earliest built homes tend to be conveniently located close to downtown cores, while newer built homes are sometimes on the edges of existing towns (though this isn’t a hard and fast rule).

Remember that you may also get more yard for your buck with an older home — the median size of a home lot has been decreasing since 1990.

Lead and asbestos are just the two most common hazardous materials that were used in residential construction until relatively recently.

Lead is commonly found in paint made before 1978 as well as pre-World War II plumbing systems and water pipes installed before the mid-1980s. Removal of lead paint is recommended for homeowners with small children, but replacing a home’s entire plumbing system can come at a hefty cost, so most depend on a more affordable water filtration system.

Asbestos, which was insulation and fireproofing material used just about everywhere until the mid-1970s, has been found to cause lung cancer and other respiratory problems. While its use has been banned, buildings never had to remove existing insulation because, without direct exposure, asbestos is not likely to pose a strong health risk. Homeowners of older homes will definitely want to plan for removal if there is going to be a renovation or expansion project where walls will be knocked down and asbestos material will be uncovered.

Among the maintenance concerns of older homes are deteriorating roofs. An older home may have potential roof issues if it has missing or damaged shingles, crumbling roof cement, bowed or sagging gutters, evidence of water damage or moisture, or signs of animals in crawlspaces. Before buying an older home you’ll want to inspect the roof and assess its age and condition as best you can.

Faulty or unsafe electrical systems are also more common in older homes. There is a lifespan on the insulation of electrical wiring, and exposed wires come with the risk of power failure as well as short circuits, shocks, and electrical fires. Service panels and circuit breakers are also prone to deterioration. And many older homes don’t even have enough outlets — or may not have grounded outlets — so more will need to be added or those in the home may need to be replaced.

Older homes are more likely to have higher energy bills as air leaks and energy escapes through inefficient windows and other cracks and crevices.

While there are many problems that are possible with older homes, they definitely have their benefits, too. If you decide the trade-offs are acceptable to you, you may end up in a more convenient location, in an amenity-rich neighborhood, with a home that has more charm and opportunities to build equity.

Let LIST WITH ELIZABETH® help you find the home — older or new construction — that’s best for you!