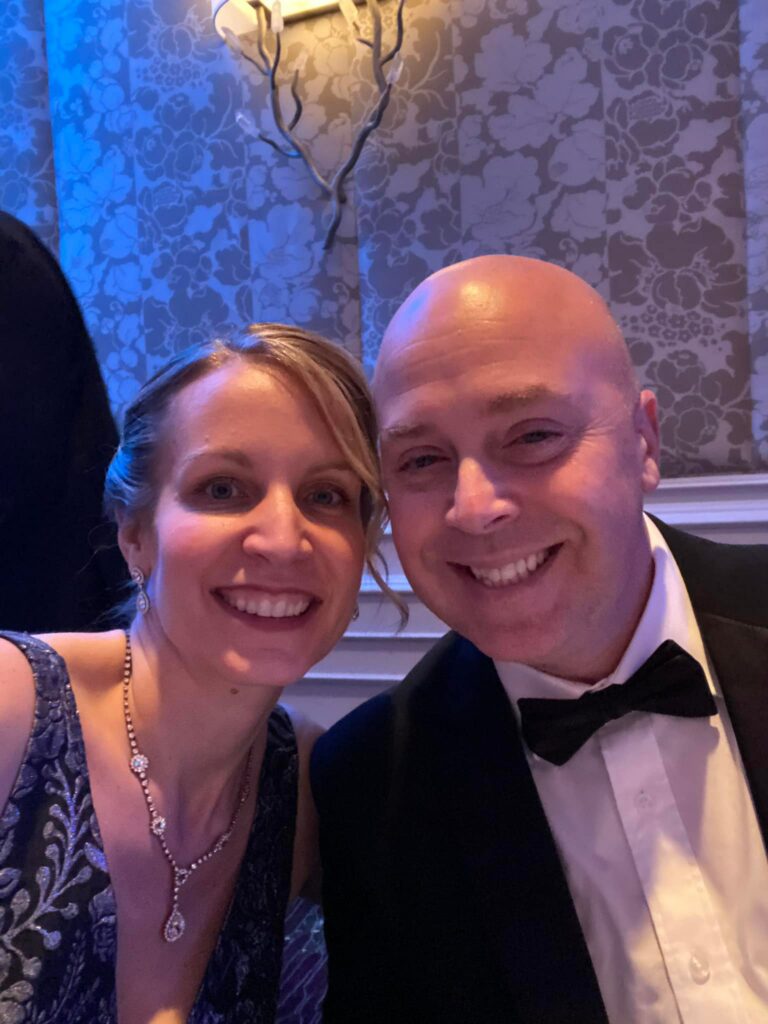 One hundred years and a few months after it was chartered on July 11, 1921, the Northern Virginia Association of Realtors celebrated its Centennial Anniversary with a Gala Evening at the Ritz Carlton in Tysons.

To commemorate the association’s launch into the next century, the evening — a once-in-a-lifetime hallmark milestone — focused on the theme: HONORING THE PAST. CELEBRATING THE PRESENT. SHAPING THE FUTURE.

Leading up to the big event, NVAR had been slowly releasing 100 benefits of the Association, over 100 days. These benefits included aspects like connecting marketing service providers, establishing strong relationships with clients, and staying on top of the latest industry rules and regulations.

On the night of the event, the Gala honored the past by showcasing those hundred benefits and all of the ways that Northern Virginia Realtors® have influenced the region for the past 100 years to create today’s flourishing marketplace.

The evening was all about how, despite change all around, the home remains at the heart of life, as does the invaluable service of a Realtor®.

Moving on to celebrate the present, members toasted to a night observing the thriving market and all of the NVAR members’ roles in achieving such success, especially over the last couple of years. NVAR also recognized and honored the 2021 Board of Directors, Leadership Institute Class, Leadership Team, and the 2020 member of the Top Producer’s Club.

LIST WITH ELIZABETH®’s Elizabeth Ann Kline was recognized as a Top Producer!

Also, in recognition of NVAR’s Centennial year, Delegate David Bulova (37 – Fairfax) presented the association with a plaque on which read the text of Virginia House Joint Resolution no. 622 (which he introduced during the Commonwealth’s 2021 legislative session) commending NVAR’s historic milestone.

To shape the future, NVAR installed its new leadership to move forward into the next year with renewed energy and excitement.

April Thomas, CEO of the Realtor® Association of Prince William, served as Installing Officer as NVAR installed 2022 President Reggie Copeland and the 2022 Board of Directors took their oath of office in front of more than 300 NVAR members and guests.

Copeland, sporting his trademark bow tie, accepted his new role with a “passing of the gavel” from past NVAR Presidents and inspired NVAR members to focus on evaluating, educating, and elevating the Realtor® profession in the coming year.

Karen Trainor was announced as Honorary Life Member. PJ Moore of Donofrio Inspections & Associates received the 2021 Affiliate of the Year. And the 2021 NVAR Realtor® of the Year Award was presented to Nicholas Lagos.

Celebrating the achievements of the real estate profession is an important way to recognize the hard work that agents do for their clients each and every day as they strive to deliver exceptional value while finding you and your family the home of your dreams.

AS NVAR moves into its next 100 years, LIST WITH ELIZABETH® is thrilled to be a part of NVAR and other helpful organizations that help us to do our best for you and remain “your neighborhood real estate experts” for Springfield, Burke, Fairfax and other popular Northern Virginia neighborhoods.