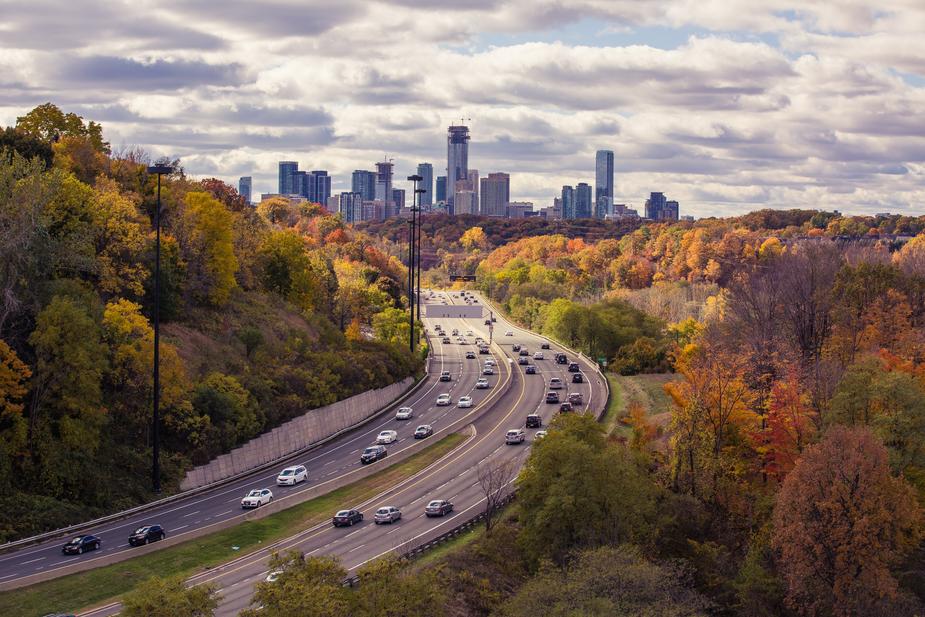 So you want to buy a home in Northern Virginia but aren’t sure where might be the best place? There is clear data to tell you which cities in Virginia have seen home prices rising and people flocking to them over the past few years, and we are lucky to focus on some of Northern Virginia’s hottest markets — Springfield and Burke!

There are several cities in the Old Dominion that are growing faster than average. These are places that are the best places to buy a new home in Virginia as they have seen high appreciation rates combined with a solid home price affordability ratios. High appreciation rates are a good indicator that the home will continue to increase in value, while the affordability ratio ensures that homes in that area are affordable based on the median household income to home price ratio.

Northern Virginia has a close proximity to the nation’s capital, just 15 miles from Washington, DC, yet it exists without all of the hustle and bustle of the big city life. The area has also attracted some major technology businesses that have made buying a home here a potential huge investment.

Many believe tech jobs are going to affect the home values in this area moving past 2021. With both Apple and Amazon opening offices near the area, the housing market has reflected the change. And in places where little existing inventory was available, new construction is underway!

The amount of houses available for buyers looking to live in Northern Virginia is not the only trend that is being noticed, though. Homes just sell faster in Springfield and Burke as well as the majority of Northern Virginia.

These are considered cities in “hot zip codes,” identified by the number of days it takes to sell a home in that area and how frequently properties for sale in that zip code were viewed this year.

In Springfield’s 22152 zip code, homes may sell in an average of seven days, which is more than a full month faster than the number of days it usually takes to sell homes in the Washington metro area and almost two months faster than the national median.

Sure, the price for housing in Northern Virginia has been rising significantly since 2009, but with tens of thousands more high-paying jobs hitting Northern Virginia cities, it likely comes as no surprise that the price of the homes in the area are reflecting this change. Currently, the median listing price in Springfield’s zip code is around $550,000. Still, 80 percent of residents in the 22152 zip code are homeowners, 66 percent of which are millennials who live there and own their home.

Springfield offers a suburban mix with lots of restaurants and parks sprinkled amongst the townhouses and single-family homes, where political views tend to be sightly liberal-leaning. With public schools that test above rage average, cultural diversity, and low crime, it is a coveted suburb of Washington, DC in which to live.

Burke, similarly, is highly regarded for its public schools, good family environment, nightlife, and diversity. Burke residents tend to have more moderate political views, and this town has a slightly higher population than Springfield, yet it retains a sparse suburban feel. This neighborhood also features a lot of parks and green spaces, and the recently redeveloped Springfield Town Center, Burke Town Centre, and Kingstowne are also nearby for shops and restaurants.

Northern Virginia has a solid economy, a great job market, a mild four-seasons climate, and a rich history. Residential areas are complemented by dynamic businesses, shopping areas, and parks. Outdoor attractions and entertainment options make it popular for young professionals and families. All of this makes Springfield, Burke, and other top Northern Virginia towns some of the best places to settle down, raise a family or even retire, since it has many opportunities for fun, food, fitness, and art.